To use vision-based onboard camera sensors for detecting marked runway features and provide guidance to aircraft for aligning with runway central line and holding.

Auto landing is mostly used as an assist. Full Autonomy not present yet.

ILS can be used for autonomy, but it’s very rare and it’s like airport flying the plane by wire

A team of German Researchers from TUM (Technische Universität München) did 100 % autonomous landing in 2019 in single passenger aircraft carrying only the pilot. They used visible light and infrared cameras on the nose of the aircraft to detect the airstrip. Computer vision processor trained to recognise and characterize a runway was used. Cameras recognised the runway from a great distance and the system guided the aircraft through the landing approach. This system is still under initial testing phases. -

·   Localizer signal allows the aircraft to determine its lateral deviation from the centreline of the airstrip.

·   Glideslope signal helps the aircraft to determine its vertical deviation from glideslope. (Glideslope is the proper path of descend for an aircraft preparing to land) 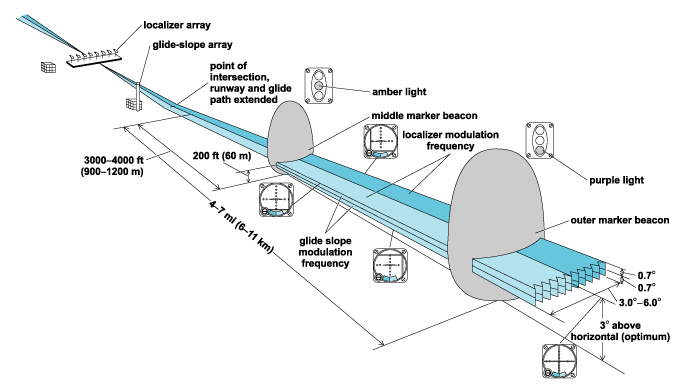 Img: ILS and its different components

1. Can help in low visibility landings

2. Installed at very few airports, and out of them also, most are not having the newer versions.

Why do we need a new method?

·   A suite of sensors, actuators and computers will be equipped in an aircraft to help use Computer Vision and Machine Learning for autonomy.

·   ATTOL will help teach an aircraft to see and navigate the runway just like a pilot. 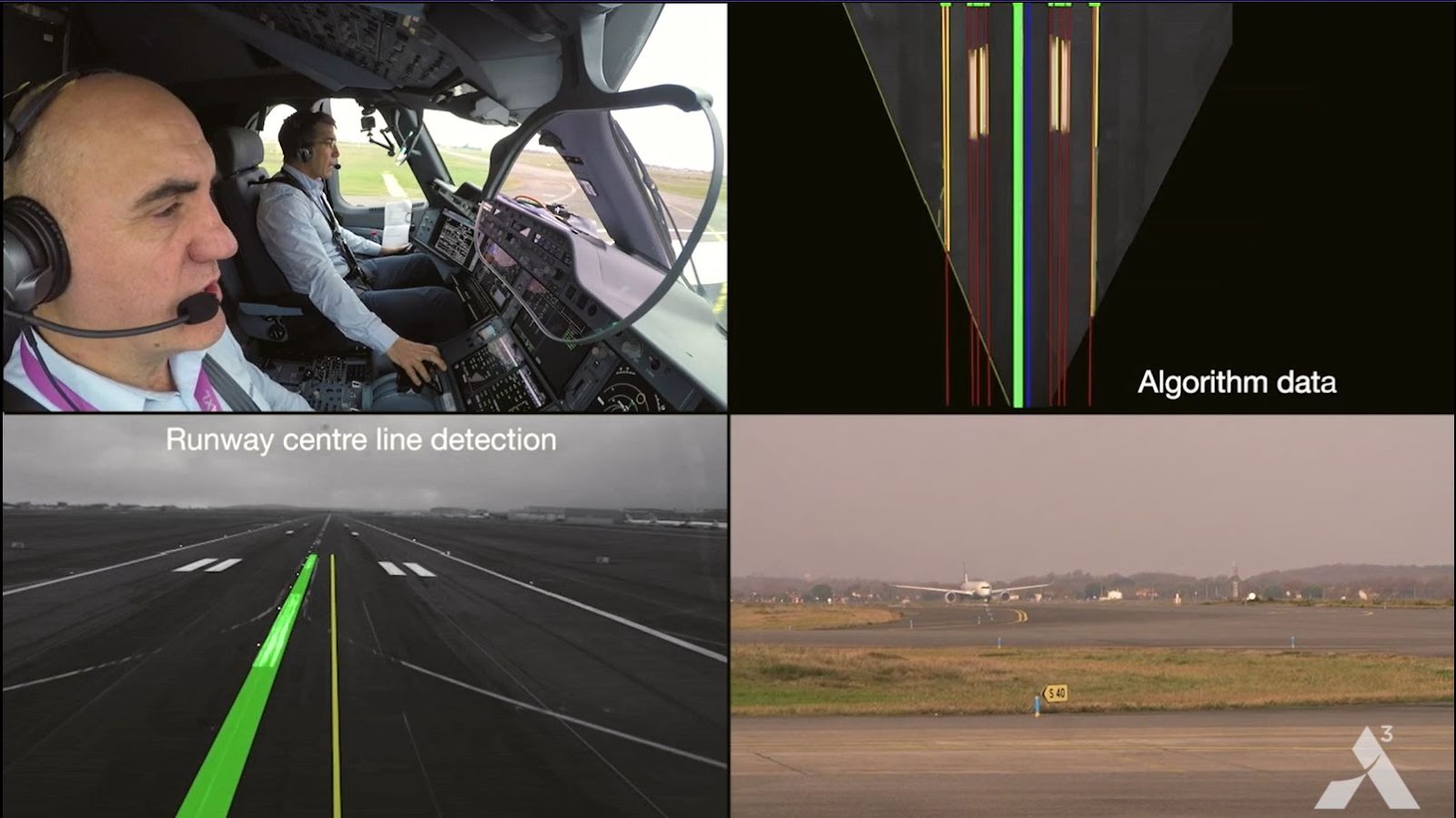 Problem: Requires a lot of data for all cases. Lots of landings with a variety of runways, weather and lighting conditions. Manual annotation is also not possible as we cannot annotate distance, localizer or glideslope values.

i.          Commercial air crafts continuously determine their own position and altitude from which the camera’s position and orientation in world coordinates are computer. Then, 3D world coordinates of runways & markings are geometrically transformed, which are extracted from satellite imagery into 2D pixel coordinates where they should appear in image. Then, runway distance, localizer & glide slope values can be computed from the position of the aircraft.

ii.          Photo realistic synthetic data is generated using flight simulators. To mimic real cameras, simulators are configured to match sensor features like dynamic range, saturation & exposure control is turned via post-processing shaders. Like this, all scenarios and approaches can be covered using simulators, even those which can be life threatening during real world scenarios.

Solution: Used Multi-Task Learning to implement both in a single network. When different tasks rely on similar underlying understanding of data, sharing feature extraction layers can help the network generalize better, since features extracted in shared layers have to support multiple output tasks.

Problem: The current system can only process one frame at a time

Solution: Techniques from Neural Network may allow us to leverage temporal information across sequences at a time.

·   This system can detect a runway from several miles and calculate runway distance. Localizer and glideslope deviation estimates are more challenging. Even an error of 0.1 degree proves a lot. 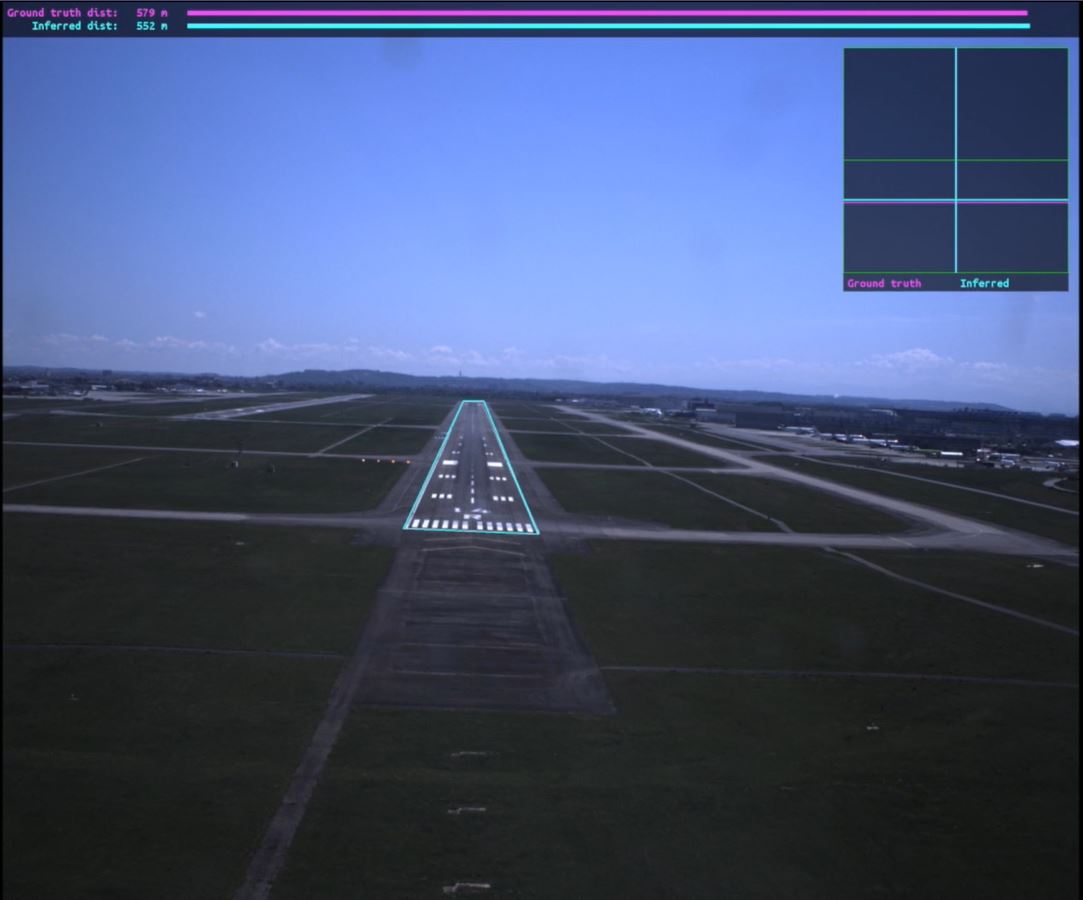 Also, vision-based sensors are a good option for runway track alignment and ground taxi. They can also serve as redundant sensors along with existing GNSS sensors during ground operations.

Problem: Estimating 3D position of aircraft with respect to a threshold / touchdown point on a runway

1. Using feature detection on runway lines and appropriate scaling using depth perception of a single camera. (Depth perception is the ability to see in 3D and estimate distance)

2. By computing depth from the defocus of the camera (Defocus / Improper focus. Objective is to estimate 3D surface of a scene from a set of images with different parameters, like focal setting or image plane axial position)

3. By using calibrated stereo (Two or more lenses/cameras, finding/adjusting their parameters. Finding out the rotation/translation between both cameras and finding correspondences in left & right image planes) 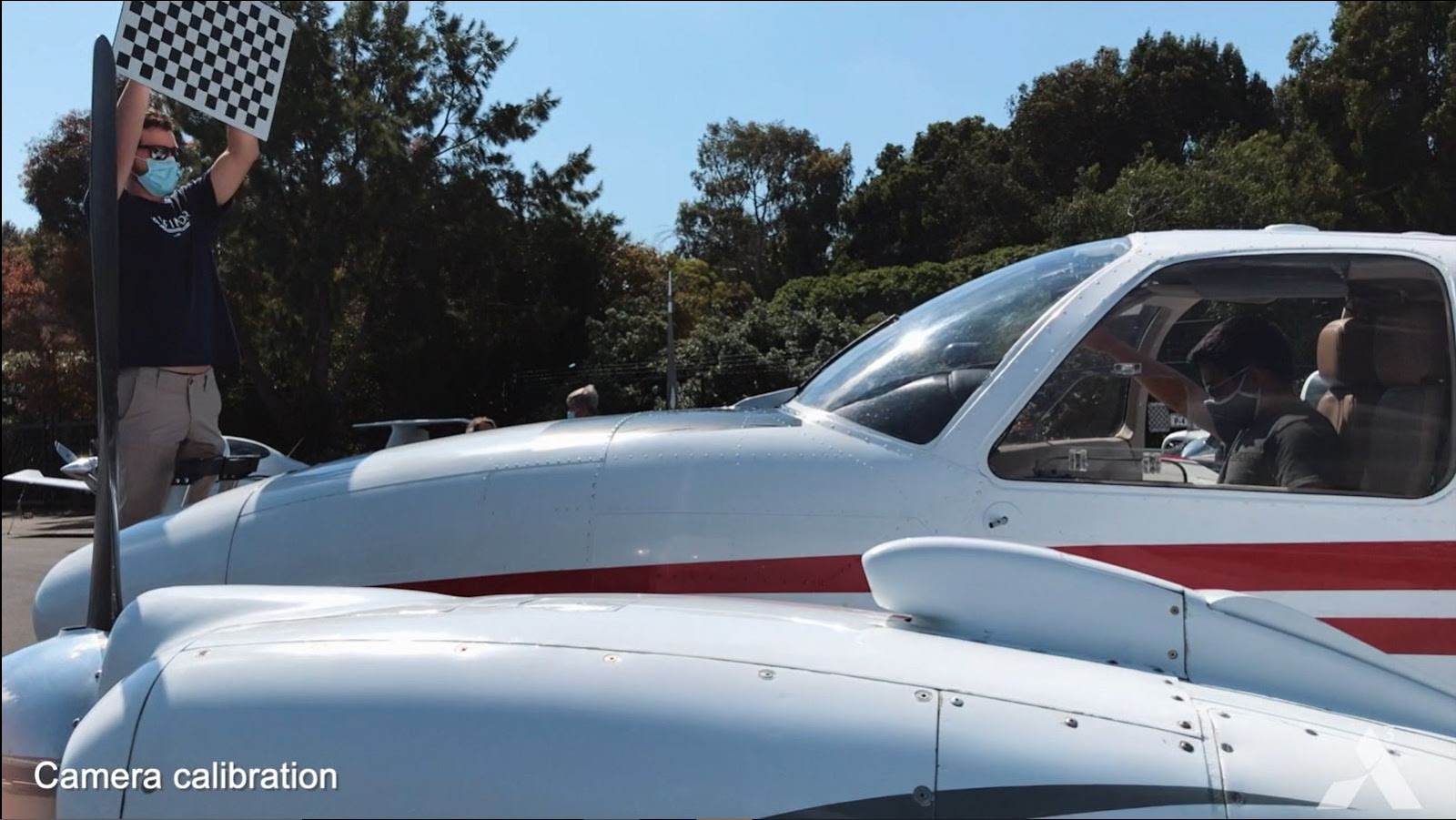 Indoor Setup Required to Solve this Problem: Scaled down model of runway. Also, pictures need to be taken while simulating landing of aircraft which will be used to fulfill objectives and compare with real data. Pictures required from at least 30 known camera positions. Error Band Allowed for the solution is ± 10%. 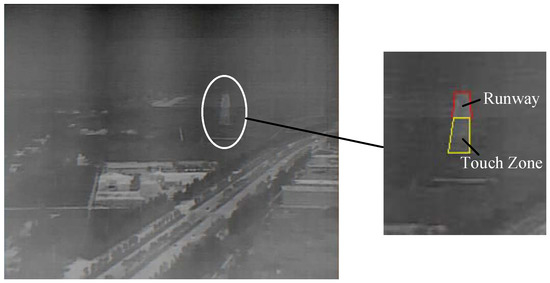 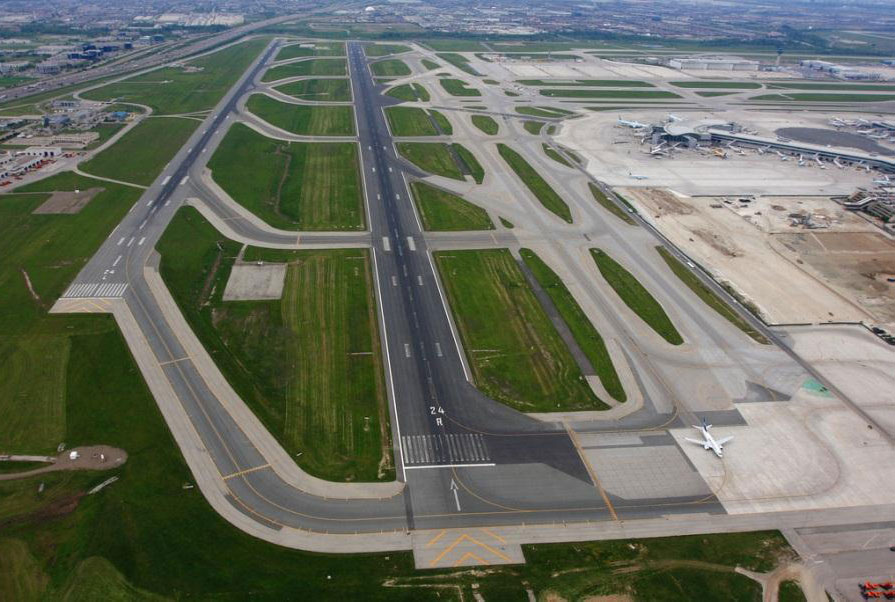 To achieve the task, an advanced computer vision system was used with monitoring from the pilots. This was done with the help of onboard cameras, radars and lidars which helps in light based detection and ranging. The information from these sources were sent to onboard computers which process this information to steer the aircraft and control thrust. Several cameras were installed in different parts of the plane including the tails, nose and landing gears. 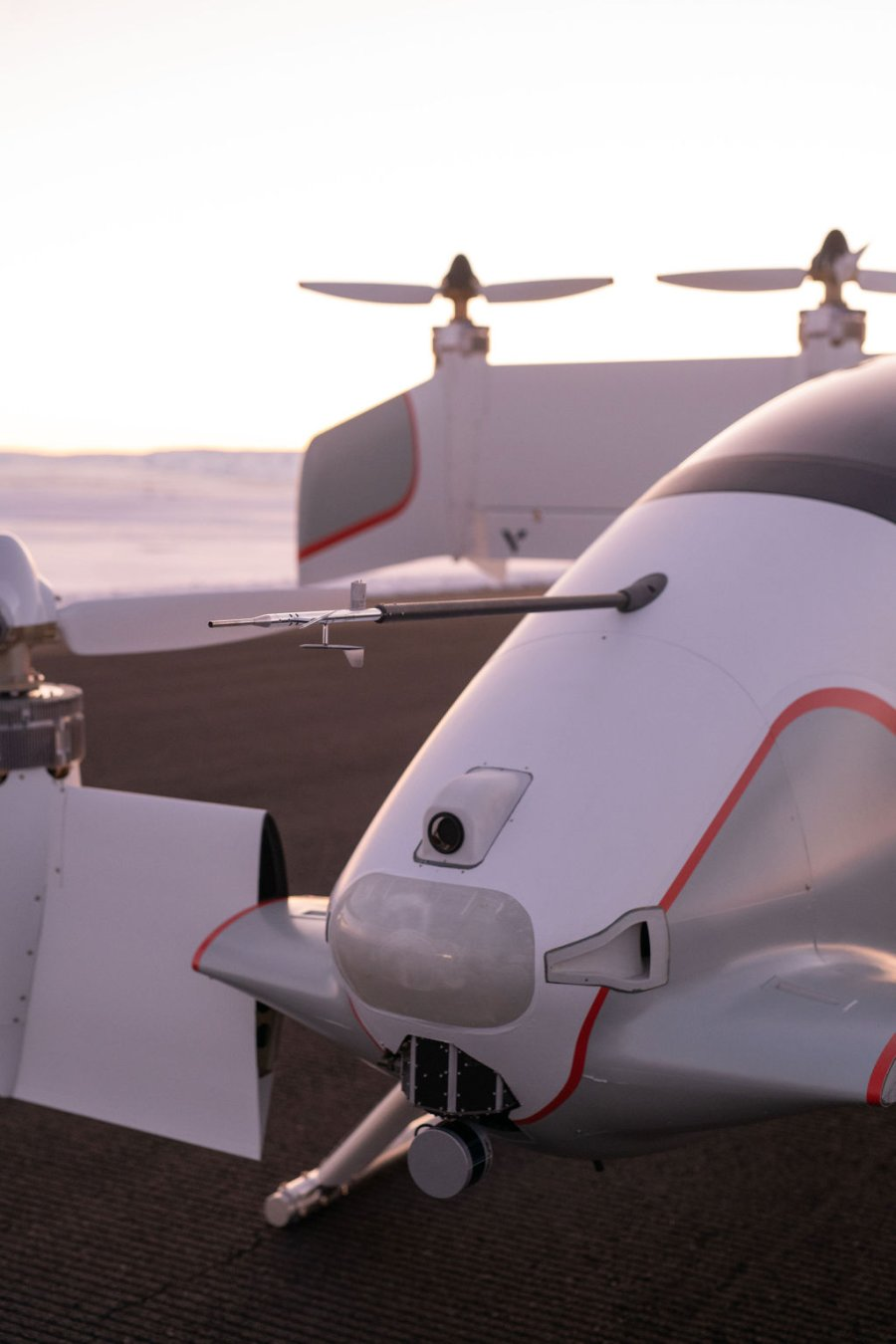 For autonomous systems the technology is divided between software and hardware: 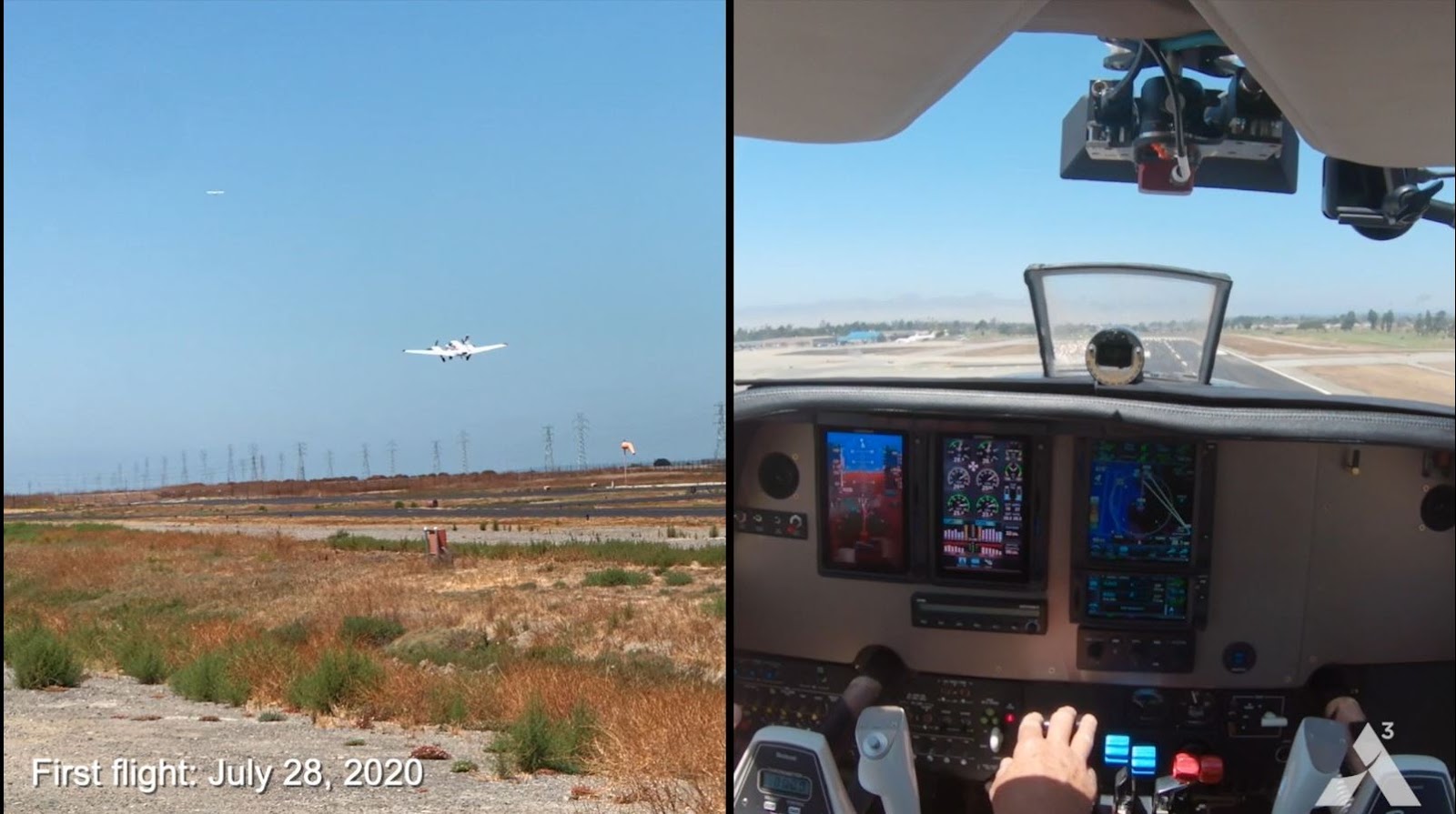 After the successful testing of ATTOL, wayfinder team is now working for data collection from real flights to improve the machine learning software and data collection pipeline.

The three aims they are working on right now: 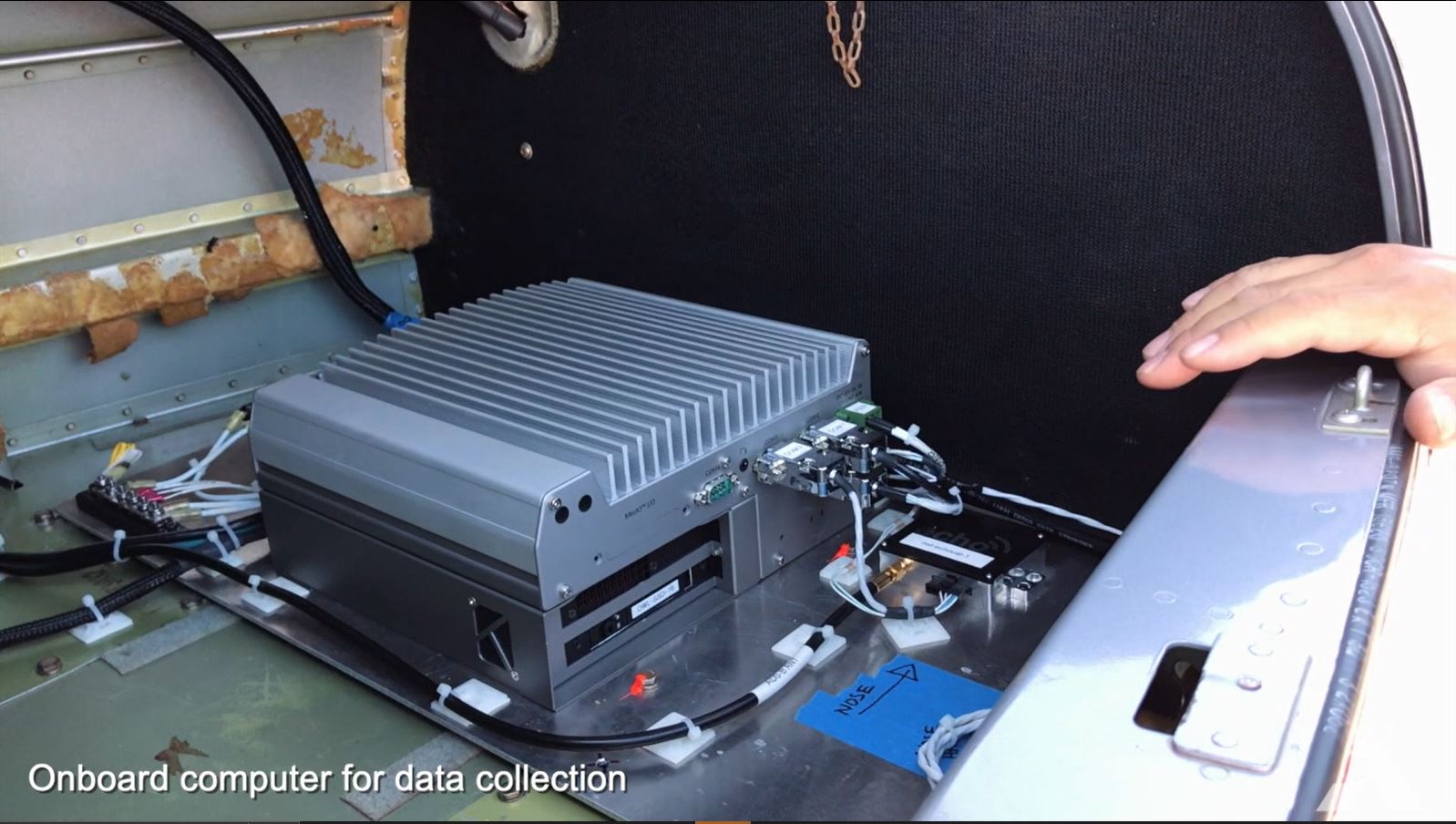 Img: Onboard Computer for Data Collection on Wayfinder test aircraft

The team is continuously working towards making progress in autonomous aviation revolution by: 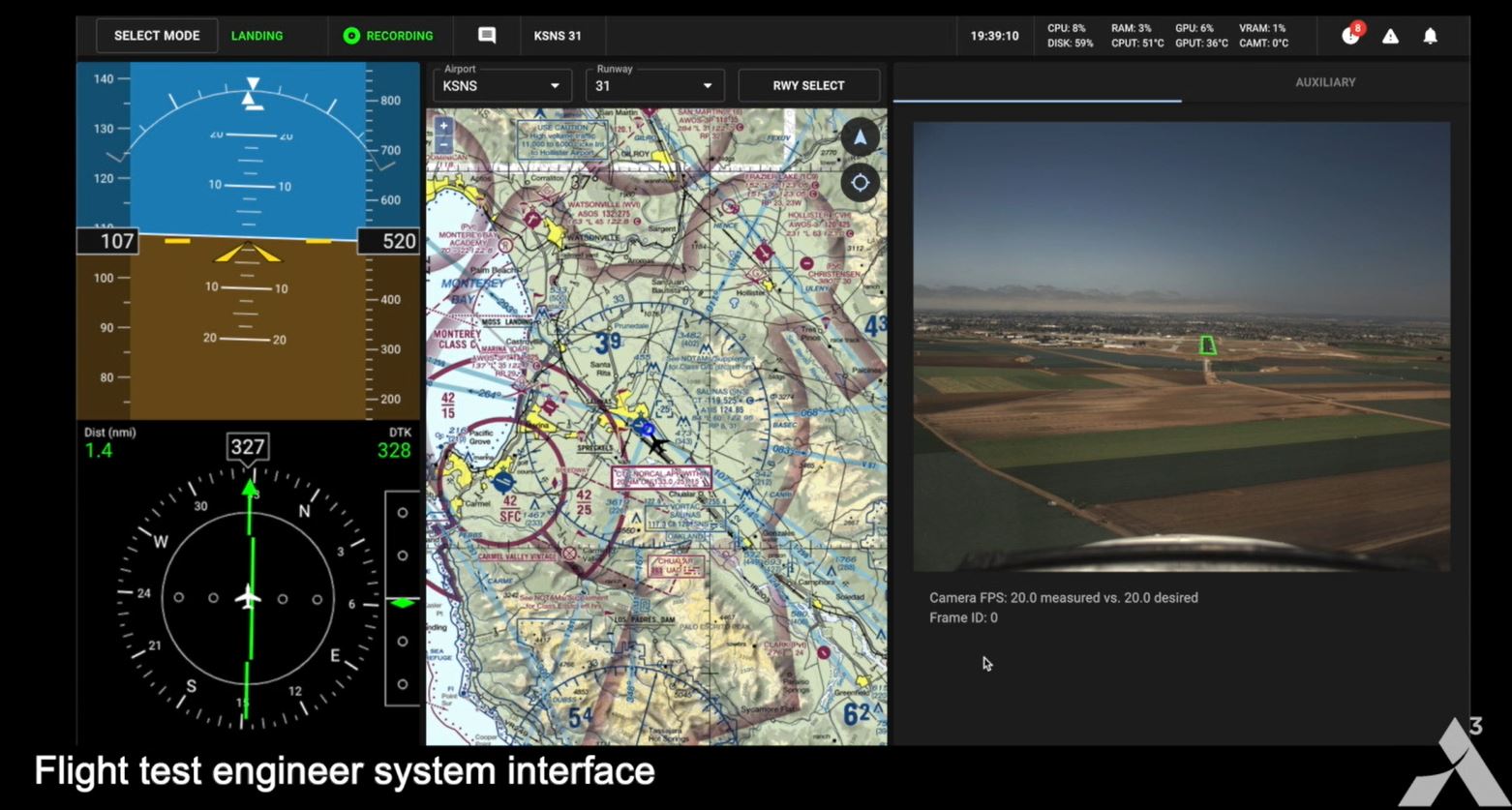 Scenarios this technology may help in :