In scientific computing, deep learning has become quite popular, and businesses that deal with complicated issues frequently employ its techniques. To carry out particular tasks, all deep learning models employ various kinds of neural networks. Modern precision can be attained by deep learning models, sometimes even outperforming human ability. In this blog, we have discussed the most common deep-learning models in detail.

Let’s first understand deep learning and how it works.

What is deep learning?

Through the use of a machine learning approach called deep learning, computers are taught to learn by doing just like people do. Driverless cars use deep learning as a vital technology to recognise stop signs and tell a person from a lamppost apart.

Recently, deep learning has attracted a lot of interest, and for legitimate reasons. It is producing outcomes that were previously unattainable.

Deep learning is the process through which a computer model directly learns to carry out categorization tasks from images, texts, or sounds. Modern precision can be attained by deep learning models, sometimes even outperforming human ability. A sizable collection of labelled data and multi-layered neural network architectures are used to train models.

How does deep learning operate?

While self-learning representations are a hallmark of deep learning models, they also rely on ANNs that simulate how the brain processes information. In order to extract features, classify objects, and identify relevant data patterns, algorithms exploit independent variables in the likelihood function throughout the training phase. This takes place on several levels, employing the algorithms to create the models, much like training computers to learn for themselves.

Several algorithms are used by deep learning models. Although no network is thought to be flawless, some algorithms are more effective at carrying out particular tasks. It's beneficial to develop a thorough understanding of all major algorithms in order to make the best choices.

CNNs, often referred to as ConvNets, have several layers and are mostly used for object detection and image processing. When it was still known as LeNet in 1988, Yann LeCun created the first CNN. It was used to identify characters such as ZIP codes and numbers.

The identification of satellite photos, processing of medical images, forecasting of time series, and anomaly detection all make use of CNNs.

How Do CNNs Function?

The processing and feature extraction levels in CNNs are numerous:

A convolution layer on CNN uses a number of filters to carry out the convolution operation.

CNNs are used to manipulate elements. An improved feature map is the result.

The pooling layer's flattened matrix, which is provided as an input, creates a fully linked layer that categorizes and labels the images.

Deep learning generative algorithms called GANs produce new data points that mimic the training data. GAN consists of two parts: a generator that learns to produce false data and a discriminator that absorbs the false data into its learning process.

Over time, GANs have become more often used. They can be employed for dark-matter studies to replicate gravitational lensing and enhance astronomy photos. In order to recreate low-resolution, 2D textures at classic video games in 4K or higher resolutions, video game producers use GANs. 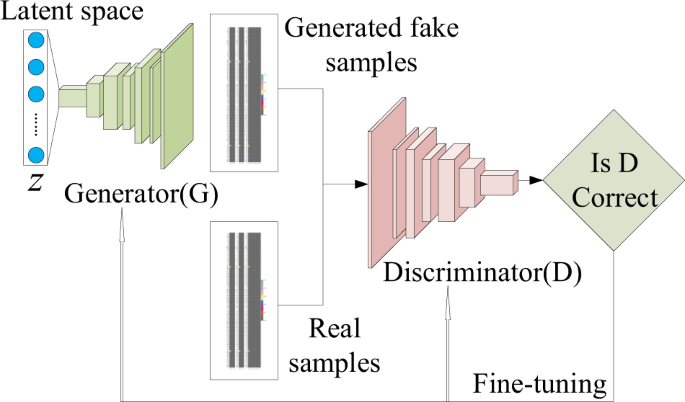 How do GANs function?

The outcomes from the LSTM can be provided as input to the current stage thanks to the directed cycles formed by connections between RNNs.

The LSTM's output becomes an input for the current phase and, thanks to its internal memory, may remember prior inputs.

How do RNNs function?

Radial basis functions are a unique class of neural network feedforward networks (RBFNs) that are used as activation functions. 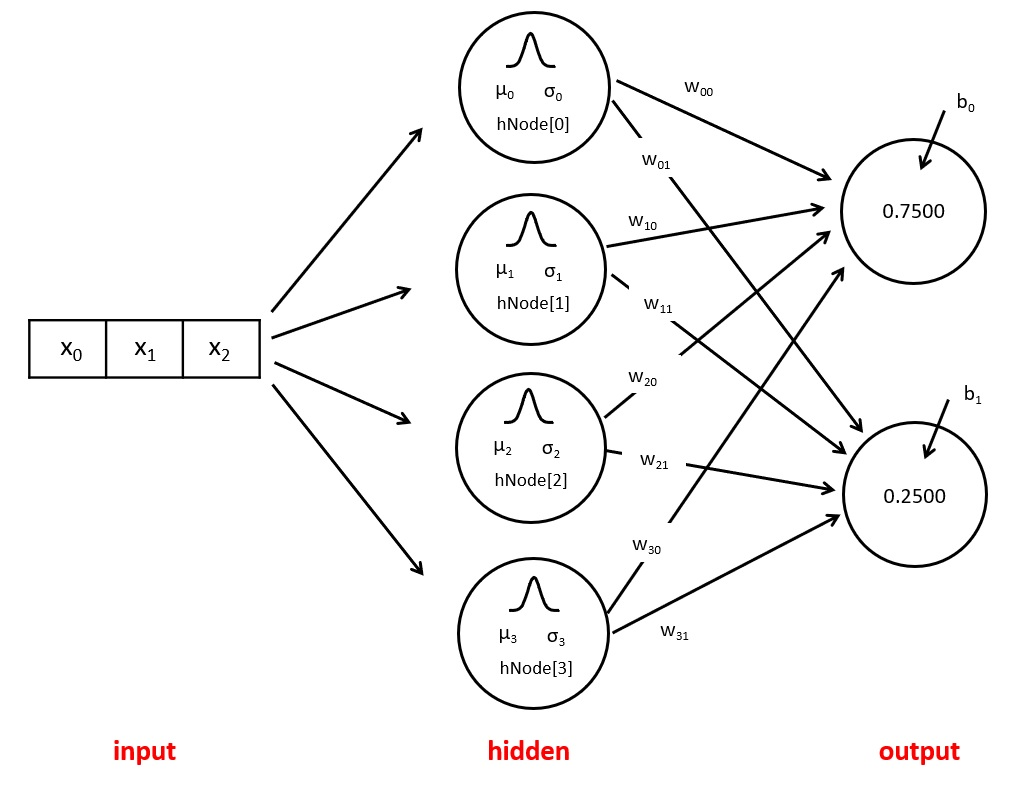 They are typically used for classifications, regression, as well as time-series prediction and have input data, a hidden layer, and a convolution layer.

MLPs are a kind of neural network feedforward that contain many layers of activation-function-equipped perceptrons. A completely coupled input data and a hidden layer make up MLPs. 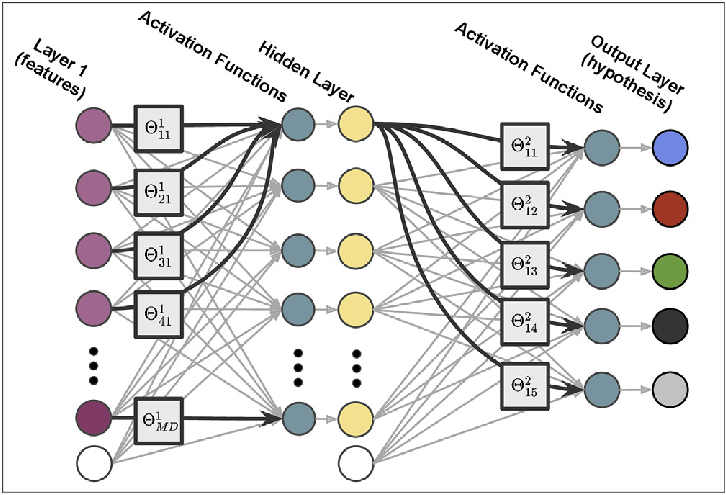 They can be used to create speech recognition, picture recognition, and machine translation software since they have the same amount of input and output stages but may have several hidden layers.

How Do MLPs Function?

To keep yourself updated with such amazing information, keep visiting us!