The way machines carry out vision-based activities has altered as a result of image segmentation. For instance, just a few decades ago, object identification and prediction-based decision-making were difficult for machines. However, the development of computer vision models which can identify objects, recognize their shapes, forecast the direction in which objects will travel, and make automatic decisions that are most appropriate for the given circumstance has altered how organizations operate today. For instance, image segmentation is one of the potent technologies used in self-driving technology.

The process of semantic image segmentation involves finding objects inside an image and categorizing them according to predetermined categories. This entails merely assigning a class name to each pixel in an image that corresponds to the thing it is meant to represent. For instance, you might want to group several flower varieties according to their hue. The semantic segmentation model may be trained to recognize things in an image (like followers) based on their color, and can then classify a collection of photos of flowers with the same hue into several categories (like images with red followers in group 1, images with blue followers in group 2, images with yellow flowers in group 3, etc.). 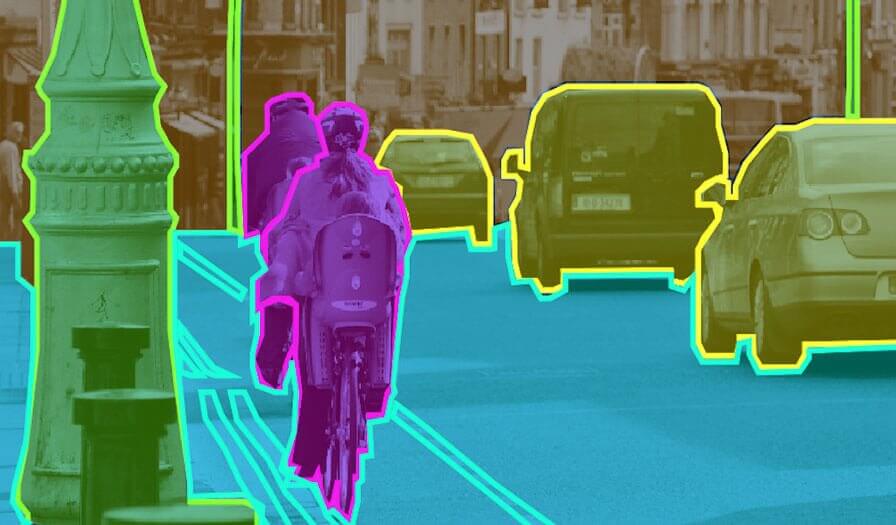 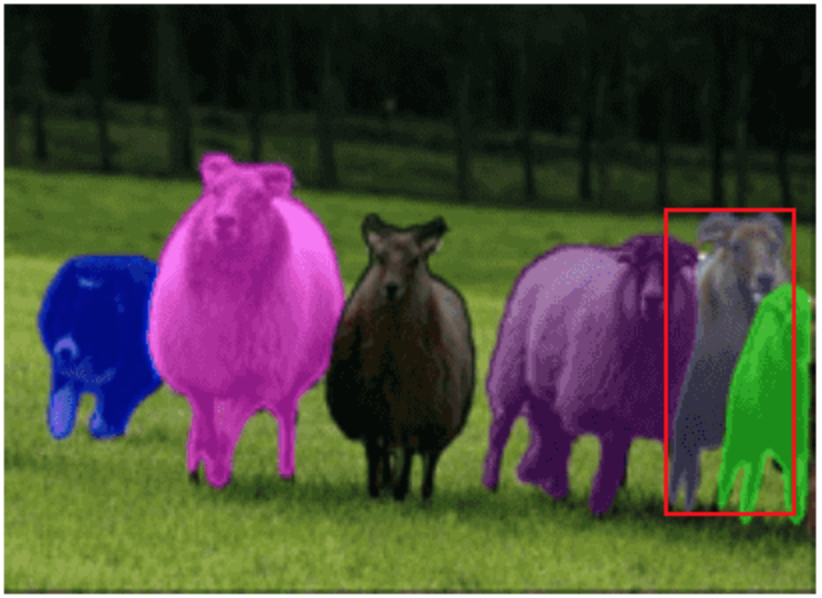 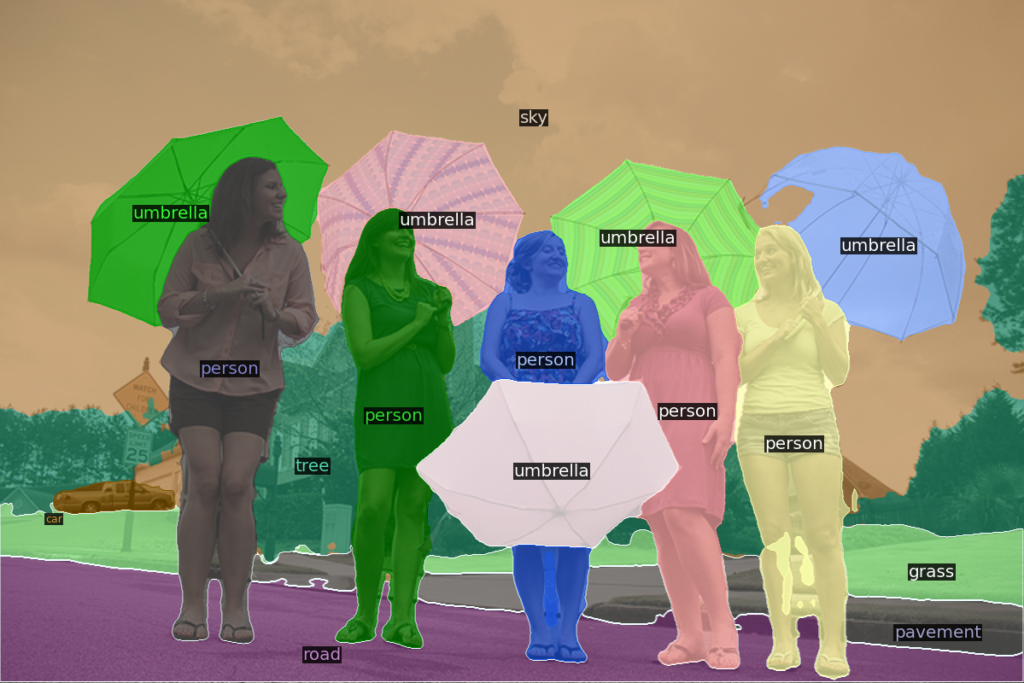 Applications in the Real World

There are overlapping uses for all 3 image segmentation methods in image processing and computer vision. Together, they have numerous practical uses that aid in expanding humankind's cognitive capacity. Semantic and instance segmentation has a variety of practical uses, including: 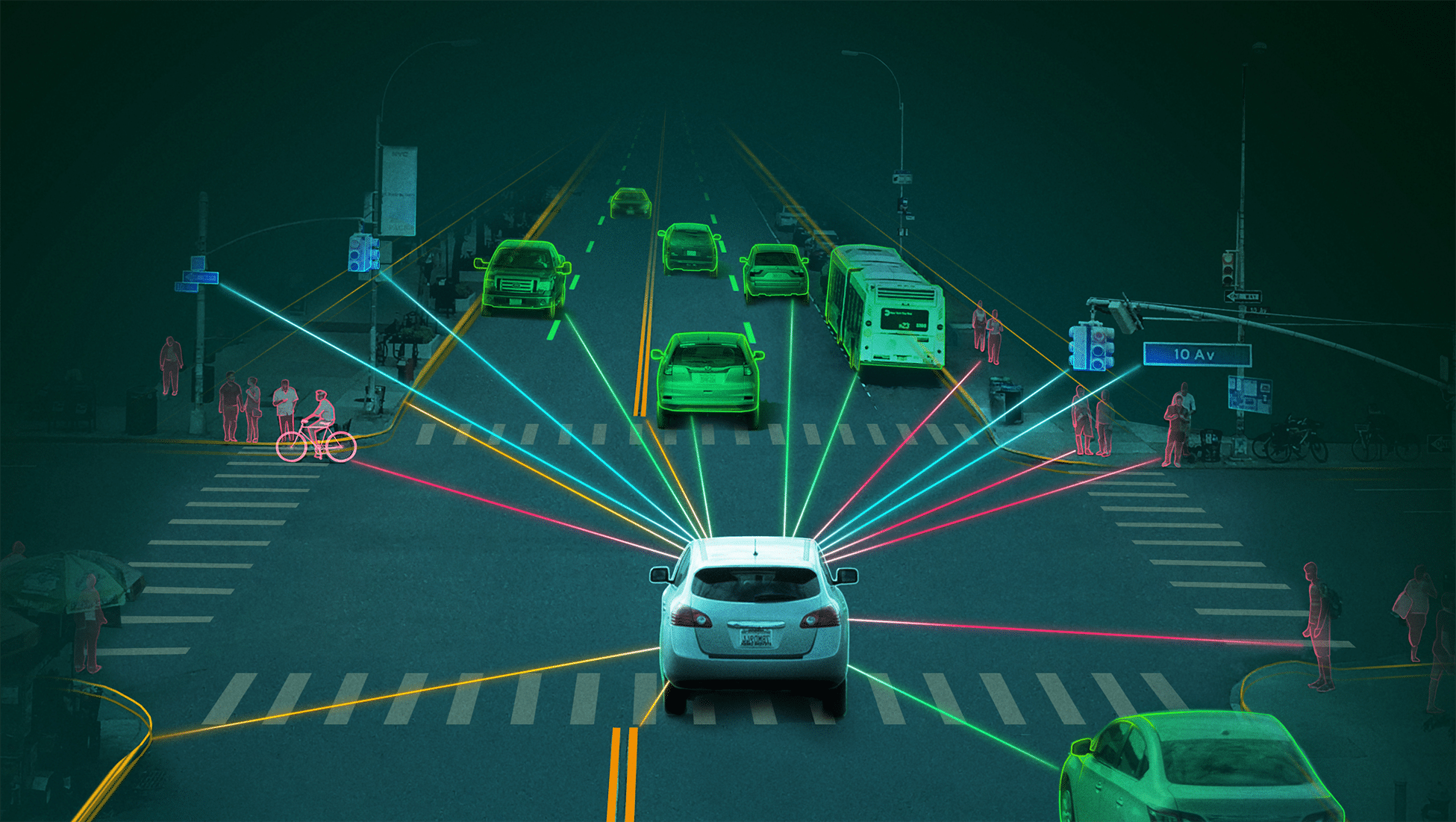 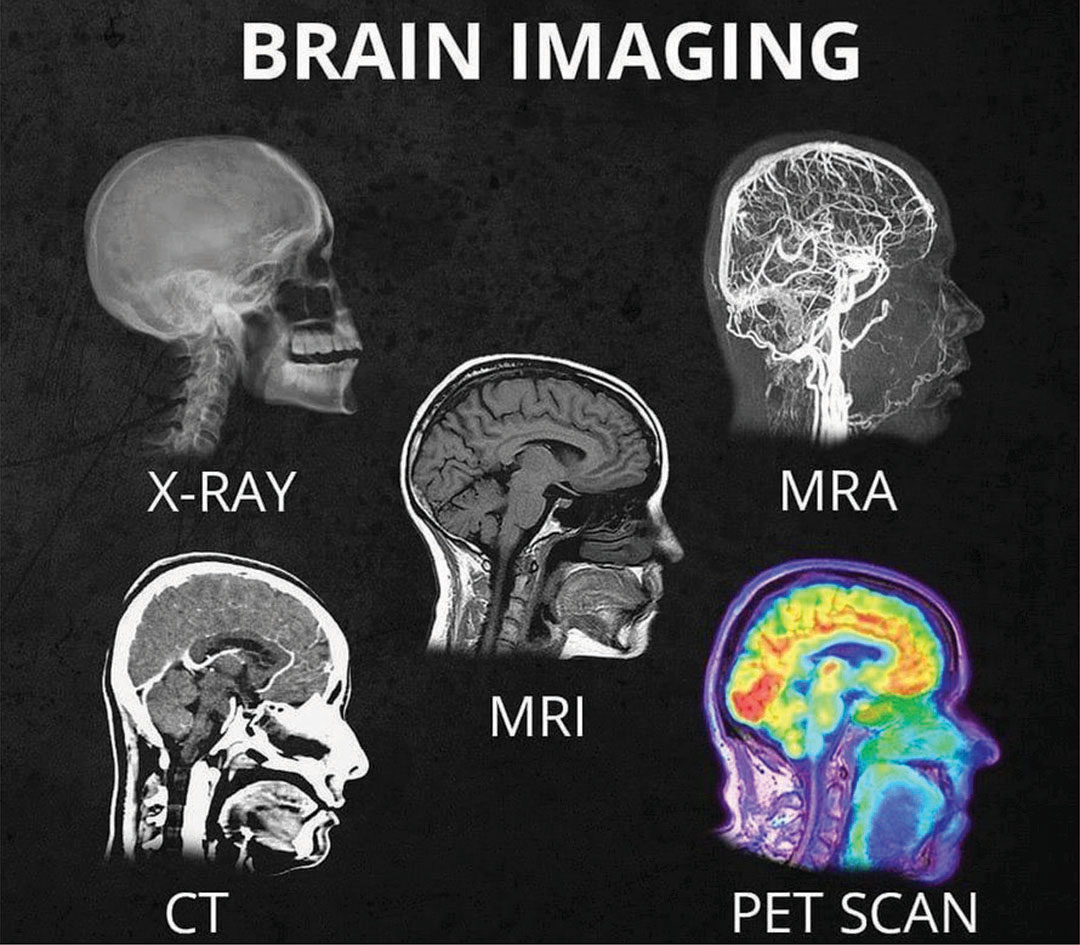 Differences between Semantic vs Instance vs Panoptic Segmentation

To combine the ideas of semantic and instance segmentation, panoptic segmentation gives each pixel in an image two labels: (i) a semantic label, and (ii) an instance id. The similarly marked pixels are regarded as being members of the same semantic class, and their instances are identified by their unique identifiers (ids).

Each pixel in an image must be given a semantic label for both semantic and panoptic segmentation tasks. Therefore, if the data point does not define instances or if each of the classes is the thing, both strategies are equivalent. These tasks are distinguished by the addition of item classes, each of which may include many instances per image.

IoU, pixel-level accuracy, and mean accuracy are often used metrics for semantic segmentation. These measurements only take into account labels at the pixel level and neglect labels at the object level.

These metrics cannot assess thing classes because instance identifiers are not taken into account.

For example, AP (Average Precision) is used as the benchmark statistic for segmentation. For the computation of a precision/recall curve, each segment must have a confidence score assigned to it. The result of semantic segmentation cannot be measured by confidence scores or AP.

Instead, PQ (Panoptic Quality), a measurement for panoptic segmentation, treats all classes equally, whether they are things or junk. PQ is not an amalgam of semantic and instance segmentation metrics, it must be made clear. For each class, the segmentation and recognition quality indices SQ (i.e. average IoU of paired segments) and RQ (i.e. F1-Score) are computed. The formula for PQ is then (PQ = SQ * RQ). As a result, it harmonizes evaluation across all classes.

In short, image segmentation has drastically changed machines’ visual abilities, and in turn their decision-making process. This technology is still being developed and improved upon, with new applications for it being discovered all the time. As machine learning and artificial intelligence continue to evolve, likely, image segmentation will too, open up even more possibilities for the future.

Want to read more such amazing information, check out here!